Systematic Barriers: Black pupils are three times more likely to get excluded than any other ethnic group 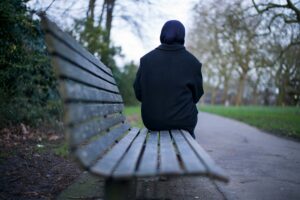 By having a colour blind ‘one size fits all’ approach will not change the exclusion rates for Black Caribbean children. A cultural approach is needed, addressing the vast range of barriers these children face. In particular,  addressing race-specific barriers and the lack of attention allocated towards race and racial identity, that ultimately leads to exclusion and underachievement of Black children.