An investigation into community cohesion within an inner-city secondary school: Introduction 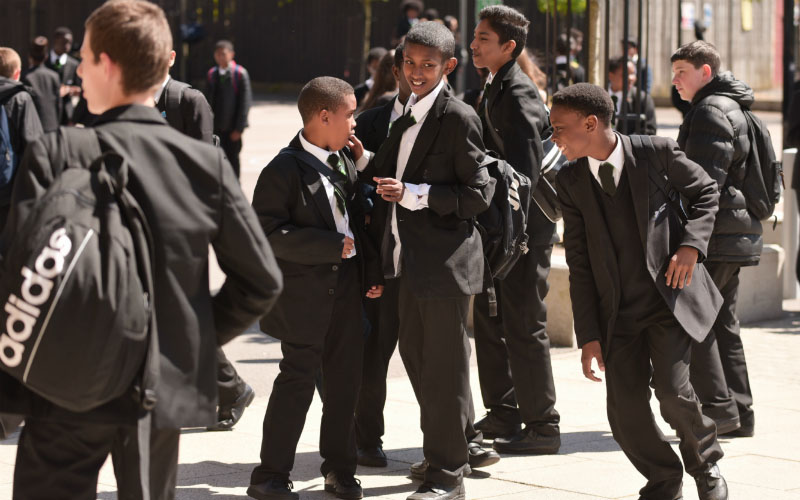