Institutionalised racism in education throughout the generations: A personal account 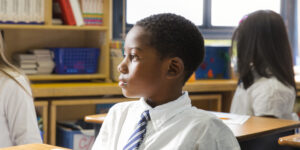 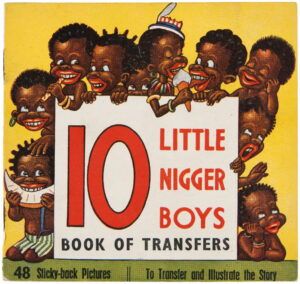 The racist novel by Agatha Christie. Later changed the title to ‘then there were none’ 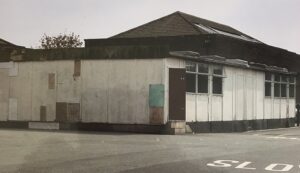 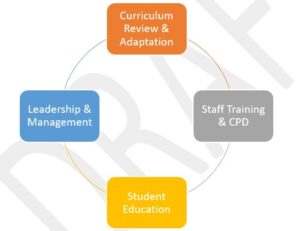